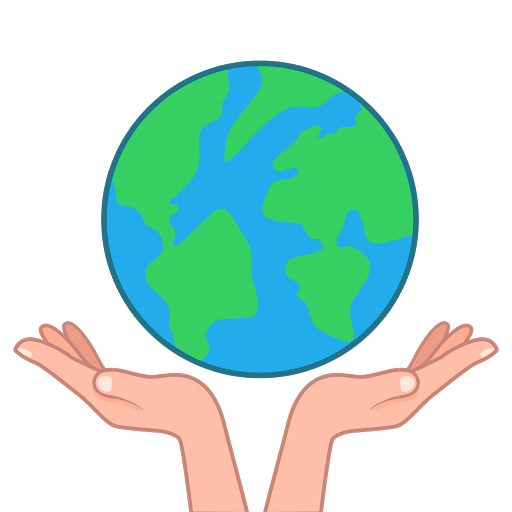 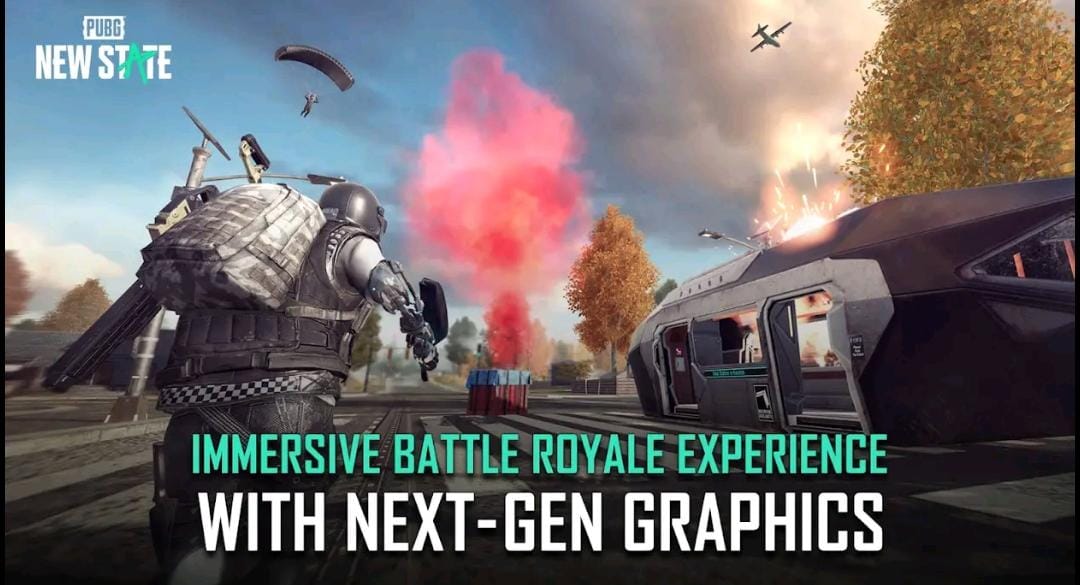 Hello PUBG Lovers, A Great News for you. You can pre-register PUBG NEW STATE on Play Store. And it will come soon for you to download for Android & I Phones.

Recently Crafton has started the registration for PUBG NEW STATE in India from Wednesday 1st September. It is based on Future 2051.

In PUBG: NEW STATE, 100 players will fight with various weapons and strategies until only one party remains.

Utilize gear, vehicles, and consumables to survive the shrinking battleground to become the "last man standing".

▶Ultra-realistic graphics that exceeds the limits of mobile gaming

- A massive, open-world battleground with a level of realism achievable only by PUBG STUDIOS

- The ultimate PUBG experience in the palm of your hands

- Fully-optimized for the mobile environment, experience the signature "PUBG gunplay" on your mobile device

▶ An expansion of the original PUBG universe

- Decades after the original PUBG, new factions emerge in the anarchic 2051

▶ PUBG: NEW STATE is the dawn of a new PUBG experience

- PUBG: NEW STATE brings PUBG to mobile devices while ushering in a new era for the franchise

My name is Raghavendra Chaurasia, and I am in the field of blogging since 1 year and I have been continuously giving information about blogging, adsense, affiliate marketing and insurance to people through me.